What are you looking for?

El Paso Electric (EPE) is a regional electric utility providing generation, transmission and distribution services to some 450,000 retail and wholesale customers in a 10,000 square mile area (26,000km2) of the Rio Grande valley in west Texas and southern New Mexico.

EPE’s system operations team is responsible for operating its transmission and distribution networks safely and efficiently.

In response to network outages, the EPE system operations teams isolate and re-route elements of their network to minimise outage impacts and safely restore power as soon as possible.

“System status is reflected in single line drawings that represent the electrical flow across specific geographic areas of the network”, says Joe Natividad. “These critical documents are needed for operators to understand which parts of the network are energised and which parts are ‘isolated’ or de-energised.”

The need to adapt operations amid the pandemic

Pre-COVID-19, EPE systems operators were able to communicate changes to their system status via large paper diagrams and physical pen to paper changes. There was also a time where operators would look at maps while communicating to the field personnel ordering switch changes over the phone.

The pandemic prevented in-person interactions, with the sharing of critical outage and network information significantly impacted. That said, the support team was still able to work remotely, however critical function employees needed to report in person.

Separate morning and night shifts made it increasingly difficult to continue to work on one-line paper diagrams as well as track changes during each shift. At times, handwriting was difficult to read, posing risks such as sending field personnel to open a switch and not being 100% confident if another one was opened.

It was critical that the solution provided digital markup functionality that would allow operators to represent temporary changes in network status including stamps and symbols (switches). EPE was also looking to deliver accessibility to a ‘single source of truth’ across the organisation, with mobile access to the system being a key requirement. 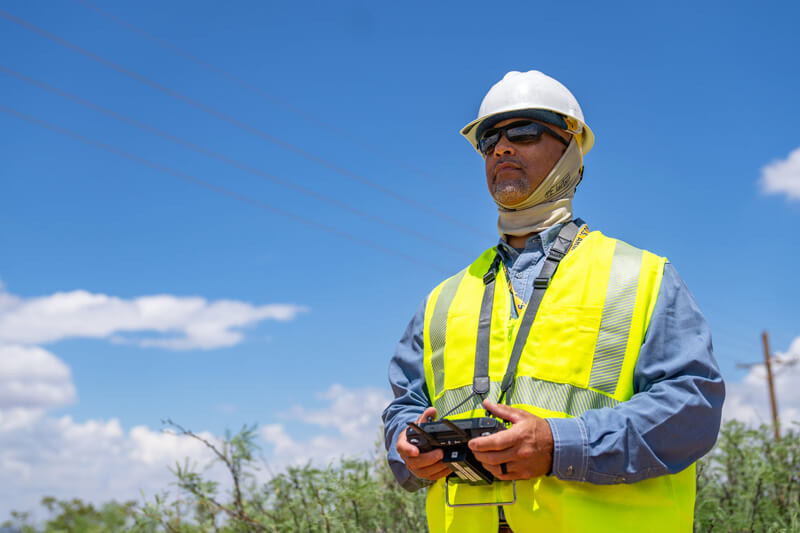 A new partnership and digital foundation

After evaluating multiple options, El Paso Electric chose RedEye, on the basis that it wanted a solutions-based partner with whom it could work cooperatively over the long term.

From the time internal approvals on the project had been finalised El Paso’s implementation of RedEye took just a couple of months. “It was very quick and easy. The RedEye team was really good to work with,” says Joe Natividad.

Since then, he says, “the ongoing support has been excellent. We're able to pick up the phone if we have an issue. And even better, we're able to use the chat function and just input our question. We usually get a response back pretty quickly.”

Once all of the critical drawings were centralised into RedEye, EPE’s teams could quickly visually see the status of a switch, whether it was open, closed, bypassed, as well as the flow of power one-line diagrams.

“One-line diagrams for the entire EPE network area can now be accessed by the control room, field crews and across the organisation around the clock. Network status is clearly understood by all stakeholders,” says Joe Natividad. “The thing I like about it the most is that the RedEye application is available on a mobile device.” 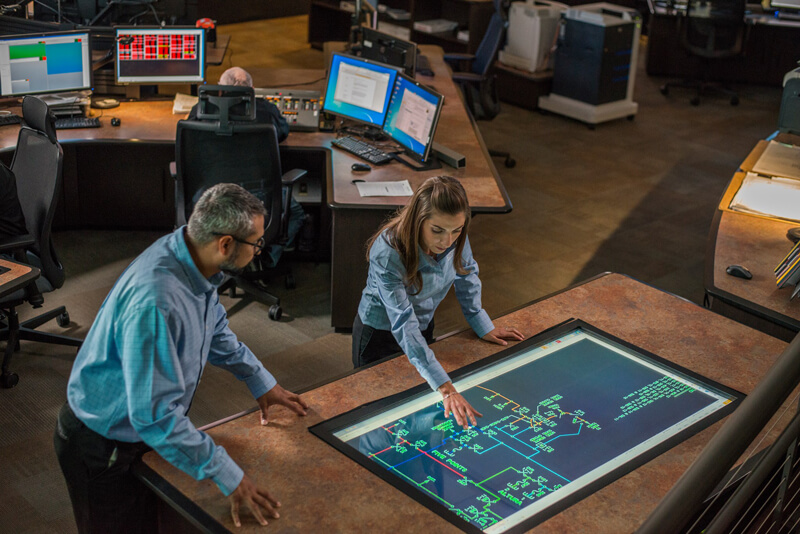 Improving communication in an outage

Soon after EPE implemented RedEye, a major windstorm swept through the service area. Joe Natividad describes how he was able to communicate with his leadership team more effectively than would have been possible prior to using RedEye.

“We had feeders and a whole bunch of customers that were out of service, with wires and several parts of the system down. My executive management team was asking me for status updates.”

“I was able to quickly go onto my RedEye application, pull out one of our one-line diagrams, make some markups, show them where the outages were, show them where we were doing some switching, and could tell them when we expected to get the customers back online,” he said.

“It was so much simpler to show them by having the RedEye application on my phone than trying to explain it over the phone. I was able to take a quick picture, send it to them and it was way easier to explain. I think they really appreciated that.” 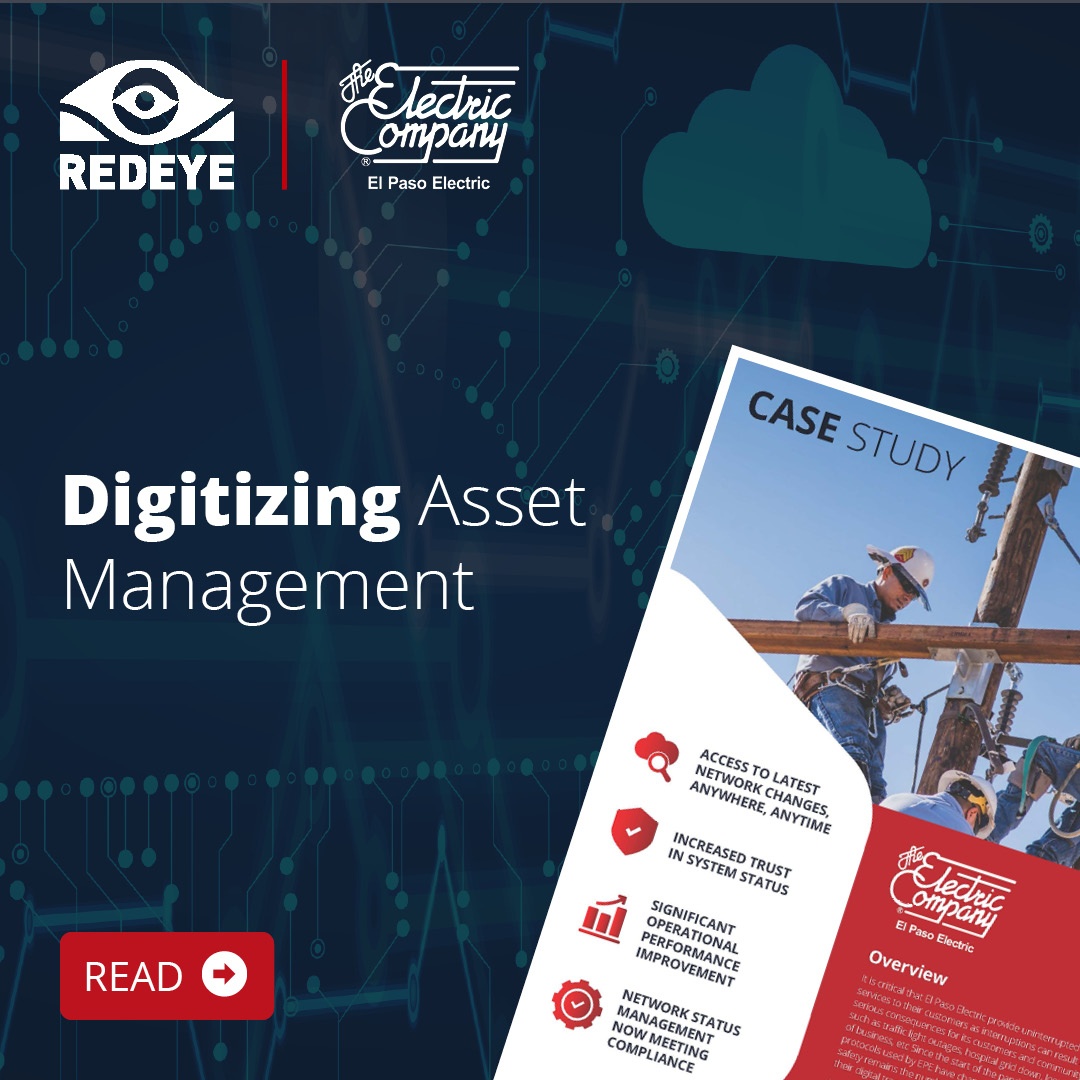 The full case study outlines more of the ways El Paso Electric is benefitting from its use of RedEye.

Joe Natividad says that EPE’s System Operations team is also looking at expanding use to distribution field personnel, and the Electric Power Generation team is assessing how RedEye can assist its operations.

Together El Paso Electric and RedEye are powering the next hundred years of growth, innovation and economic vibrancy in the Rio Grande Valley through their developing partnership. 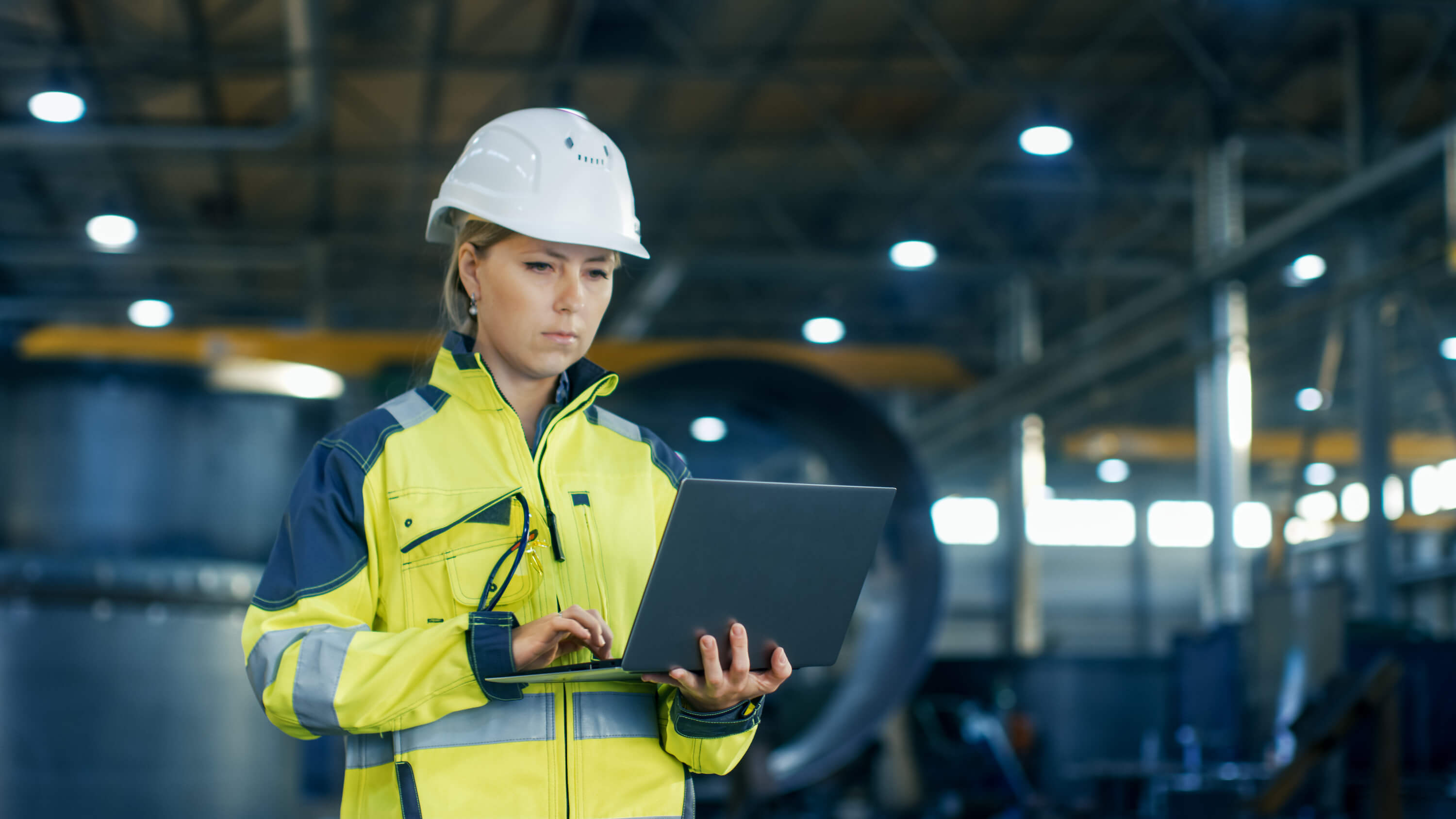 Blog
The Hidden Risks of Delaying Data Digitisation
Organisational change including the upgrading of tech platforms and related business workflows has posed challenges for organisations for decades.
Keep reading